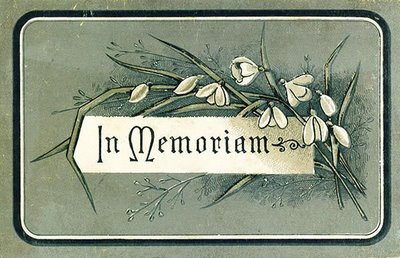 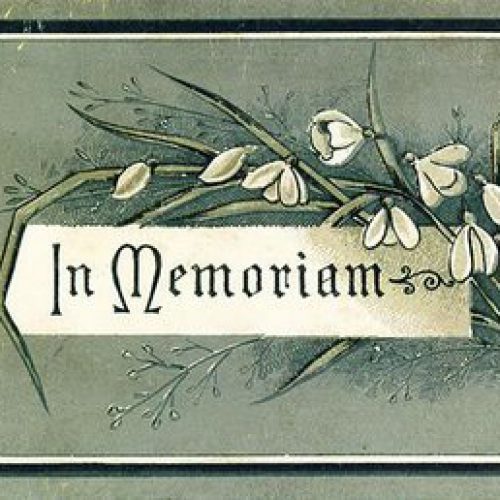 We record with great sadness the passing of:

The Kuala Lumpur Bar Committee extends its heartfelt condolences and sympathies to the family members and loved ones of our departed members.

A Reference Proceeding in memory of our departed members will be held in 2018 and a Memoriam Booklet will be prepared, a copy of which will be presented to the family. Members of the Bar are welcome to contribute their memories of them. Please email your contribution to yati@klbar.org.my.