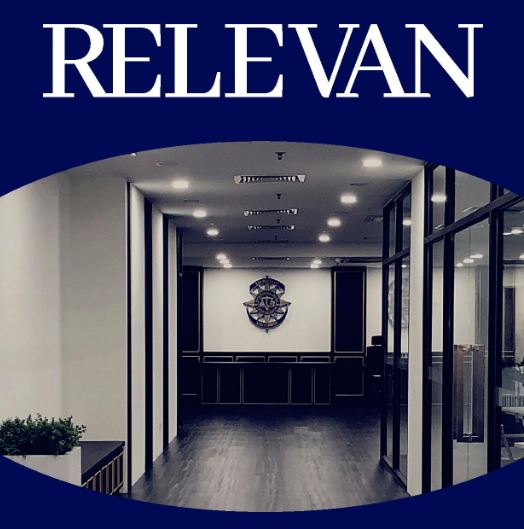 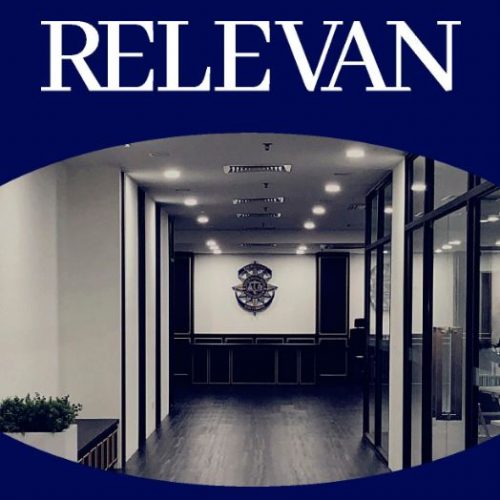 The first publication of the Kuala Lumpur Bar named, KLBC Newsletter, was published in December 1994. Thereafter in September 1999, the name was changed to RELEVAN to reflect a continuing effort by the Kuala Lumpur Bar Committee (“KLBC”) to highlight matters and news relevant to members of the Bar, while also giving members a platform to voice their views on issues relevant to the public, i.e. matters of national interest.

In 2009, the production of the hardcopy RELEVAN ceased due to the high cost in printing and mailing out the publication to members. Eventually, the production of RELEVAN as a newsletter ceased altogether, and articles and reports were transitioned into blogposts published on the KL Bar Blog launched in 2008.

However, 10 years later, we are happy to announce that RELEVAN is back!

While it continues to be as informative as it was, this new RELEVAN is designed to be readable on your monitor, laptop, tablet, and even handphone. It is also sent straight to you via e-mail or WhatsApp, accessible to you with a tap on the screen. Enjoy! 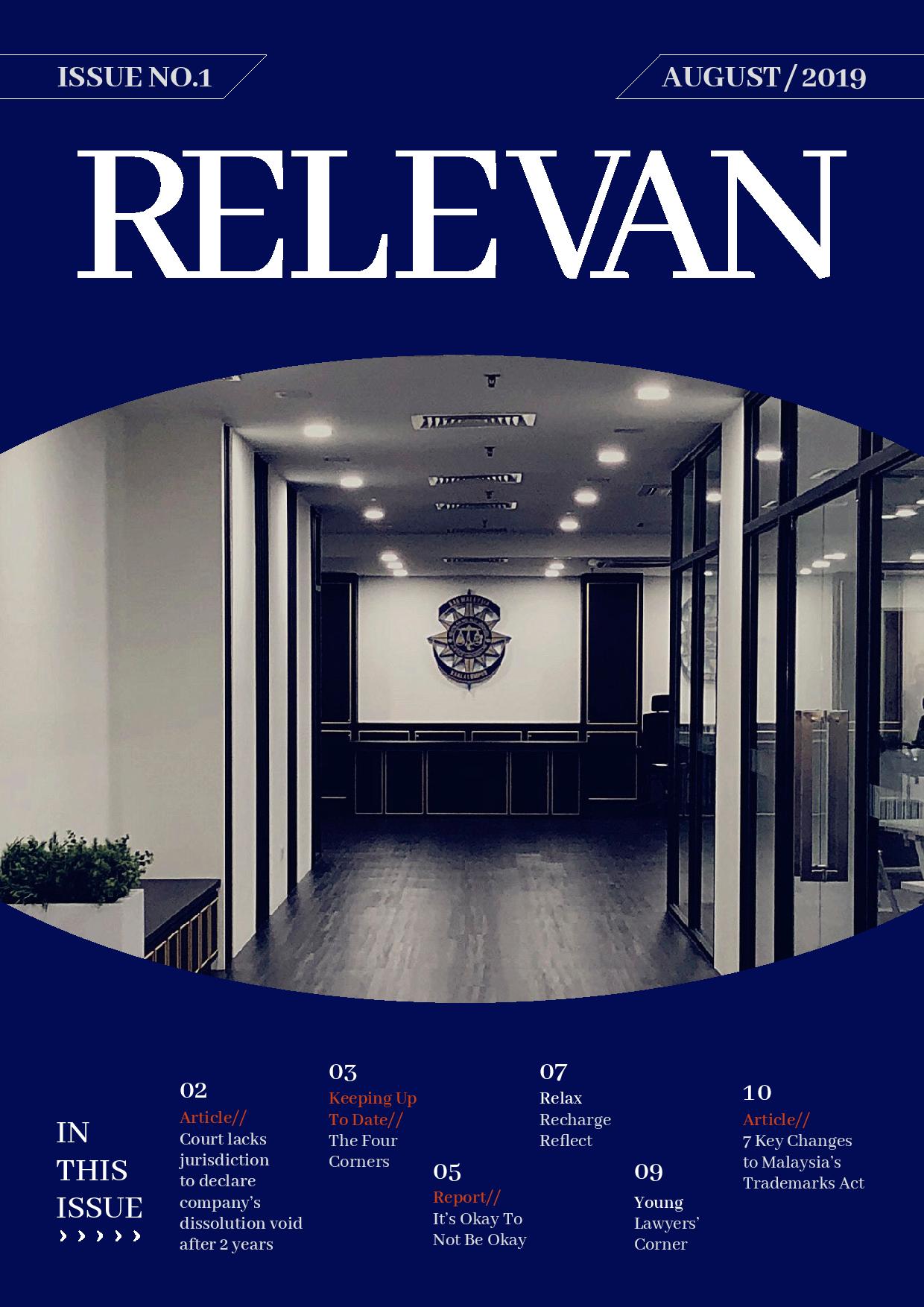